Our talks are short and snappy, generally lasting from 25 to 30 minutes; more than enough time to provide some fun and fascinating stories and means the talks can easily be scheduled at lunchtime or after work, if desired.

The talks are based on PowerPoint presentations, but the emphasis is most definitely on visual images.  We aim to make sure people are not PowerPointed out!

Talks cost approximately £120 plus travel costs.  If necessary, AV equipment can be provided additionally at a very reasonable cost.

These talks cover an array of unusual and entertaining facts about Cambridge.

Is it really true that Cambridge has no links with Harry Potter?

Where would you find a famous illustrator’s drawing of an even more famous naturalist, both of whom studied here?

Which British poet, (who was actually claimed by two colleges), ordered something to prevent the recurrence of a traumatic childhood event, that you can still see today.

Did you know that one university document could be explosive if it ever got into the wrong hands?!

Some of the places this talk has been given at are:

I thought having a shorter, general interest/non-science talk was really great. Very enjoyable and a chance to learn something a bit different 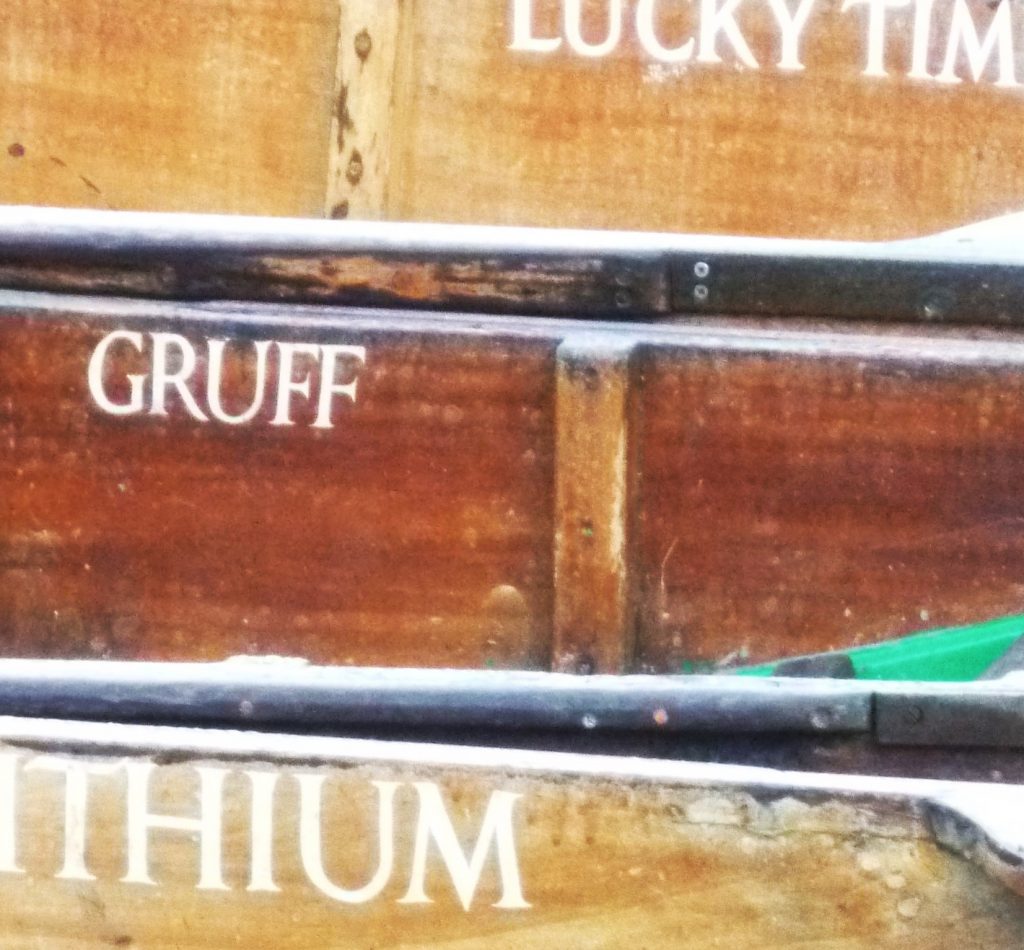 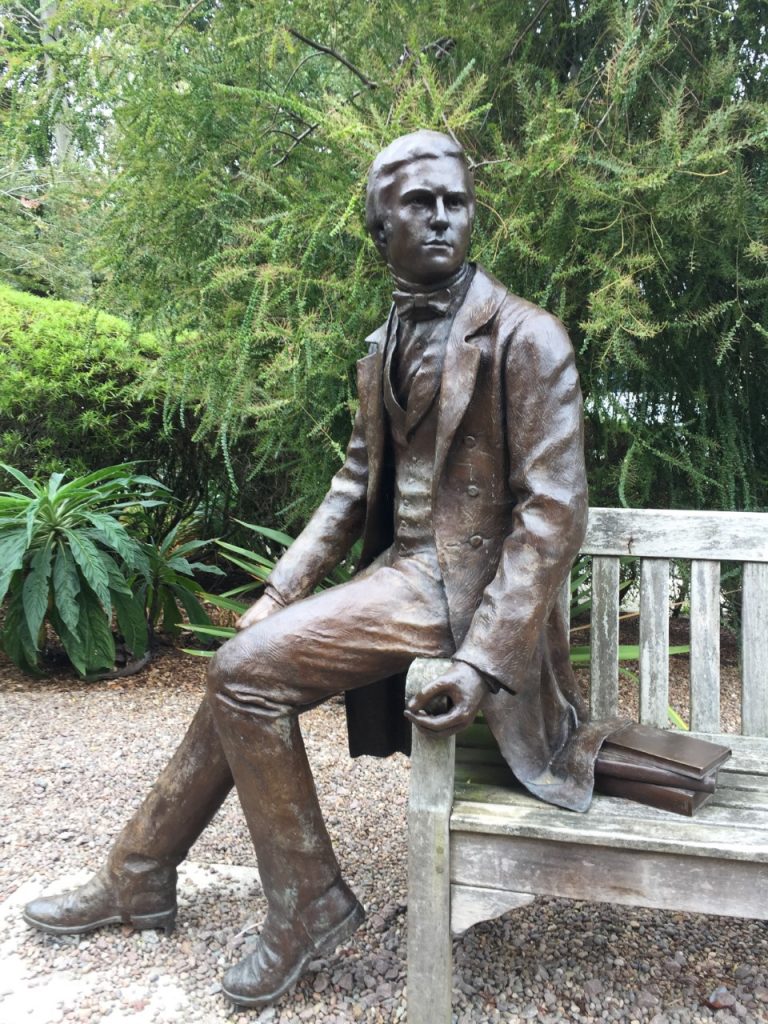 The Young Charles Darwin in Cambridge

This talk reveals the answers to the following rather intriguing questions:

Why did Darwin, an undergraduate in Cambridge, say “The three years I spent in Cambridge were the most joyful of my happy life”?

Why did he end up living in three different places in the city centre despite no plans whatsoever to live in two of them?

What could possibly have made him swear at Mr Harbour and is there any truth in the suggestion that he may have inspired the TV programme “Come Dine With Me”?

A number of his descendants with close connections to Cambridge became well-known in their own right, but just who was “the other” Charles Darwin?

This has also been run as a walking tour and was run for:

Discover the hidden secrets of Cambridge with Murray Jacobs.

Contact Us
We use cookies on our website to give you the most relevant experience by remembering your preferences and repeat visits. By clicking “Accept All”, you consent to the use of ALL the cookies. However, you may visit "Cookie Settings" to provide a controlled consent.
Cookie SettingsAccept All
Manage consent

This website uses cookies to improve your experience while you navigate through the website. Out of these, the cookies that are categorized as necessary are stored on your browser as they are essential for the working of basic functionalities of the website. We also use third-party cookies that help us analyze and understand how you use this website. These cookies will be stored in your browser only with your consent. You also have the option to opt-out of these cookies. But opting out of some of these cookies may affect your browsing experience.
Necessary Always Enabled
Necessary cookies are absolutely essential for the website to function properly. These cookies ensure basic functionalities and security features of the website, anonymously.
Functional
Functional cookies help to perform certain functionalities like sharing the content of the website on social media platforms, collect feedbacks, and other third-party features.
Performance
Performance cookies are used to understand and analyze the key performance indexes of the website which helps in delivering a better user experience for the visitors.
Analytics
Analytical cookies are used to understand how visitors interact with the website. These cookies help provide information on metrics the number of visitors, bounce rate, traffic source, etc.
Advertisement
Advertisement cookies are used to provide visitors with relevant ads and marketing campaigns. These cookies track visitors across websites and collect information to provide customized ads.
Others
Other uncategorized cookies are those that are being analyzed and have not been classified into a category as yet.
SAVE & ACCEPT
Powered by